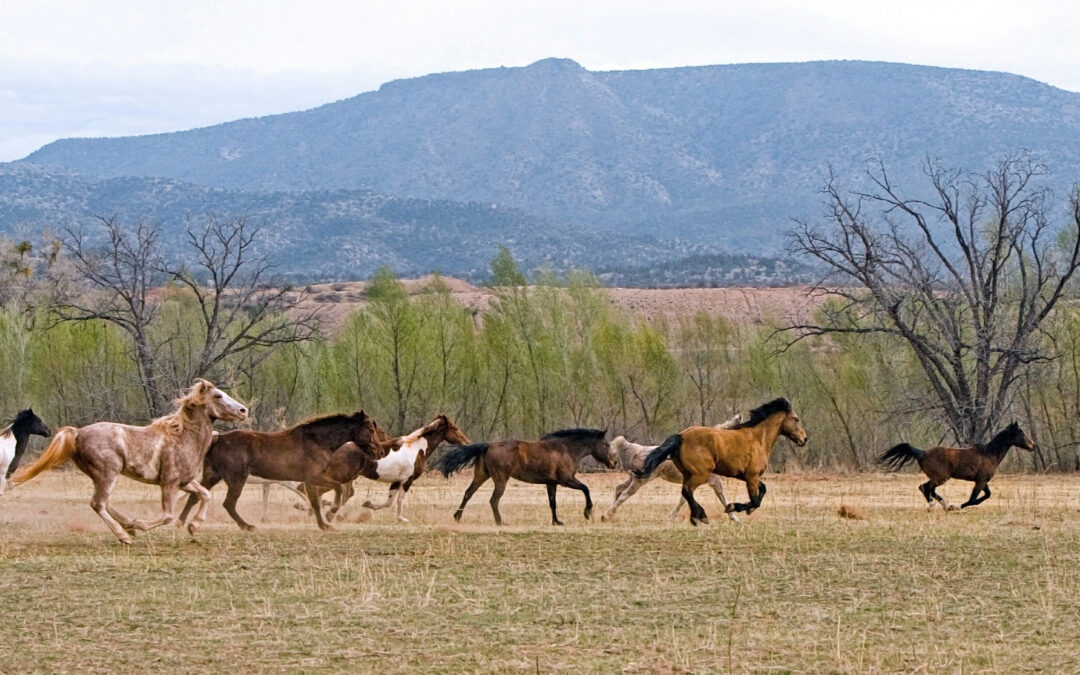 Executive Coaching . The Inside View #1

Welcome to the first post in our newest series: Executive Coaching . The Inside View with Barry Pogorel

Every executive wonders whether they can achieve what they are expected to accomplish.

Expectations come from others — a board of directors, shareholders, the senior management team as a whole, employees, even the public—, and can be very specific.

Expectations also come from within oneself, though these are often elusive and not easy to identify, yet powerfully present as well.

For both new and seasoned senior executives, the mountain gets steeper and more challenging the higher they climb. This often brings up the question of whether coaching, and outside perspective and expertise is what’s needed.

In this series, we will explore real life examples of people and circumstances that Barry has coached. Yes, names and organizations will remain confidential, as all of Barry’s clients enjoy, yet you may often recognize yourself vividly throughout the series.

Let’s begin with this group…

This team was like The Wild Bunch. 90% of the team were PhD’s in computer science. They were bright, fiercely independent, loved computer science, didn’t fully trust others on the team although they generally liked each other, prided themselves in listening to others and didn’t really hear others without judging and evaluating, and were fixed-opinionated about most topics. Eight were men, two were women. The women felt a bit marginalized and discounted and that they didn’t have the room to fully express themselves. The men (secretly) considered themselves superior to the women, more logical and practical, and less emotional which they considered a good thing. Everyone was extremely busy and felt they could never catch up.

The leader of the team looked like he had his hands full: a bit disheveled, worn out, and worried. Every team member liked him, respected him. He would walk into a meeting with his team with a fully prepared agenda and timeline. Rarely was the agenda met or the timeline kept. Team members often left meetings a bit frustrated, some wondering why they had to be in that meeting since topics discussed didn’t pertain to them, or why it took so long, or wondering what was accomplished. The leader was generally in a state of frustration.

I coached them as a group. We explored: listening powerfully,  letting go of and being free from the past, self-reflecting on their automatic responses to real or imagined threats and their formulaic solutions and approaches versus real freedom to be and create, integrity, authenticity, straight talk that made a difference, what it took to trust each other, the protocols for effective and efficient meetings, how to create a shared future with goals and milestones that they were all inspired and excited by, and how to interact across the organization with other groups to gain their cooperation and collaboration. Every member felt respected, heard, appreciated, and of equal value, men and women alike.

The team was transformed. They became a team of aligned, collaborative leaders. They produced the highest level of results they’d ever achieved. The CEO acknowledged them as “a seamless team, the star of the company, and the engine of the company’s growth”.

You may also want to visit “How to Choose the Right Executive Coach” for a winning approach to selecting the right coach for yourself. 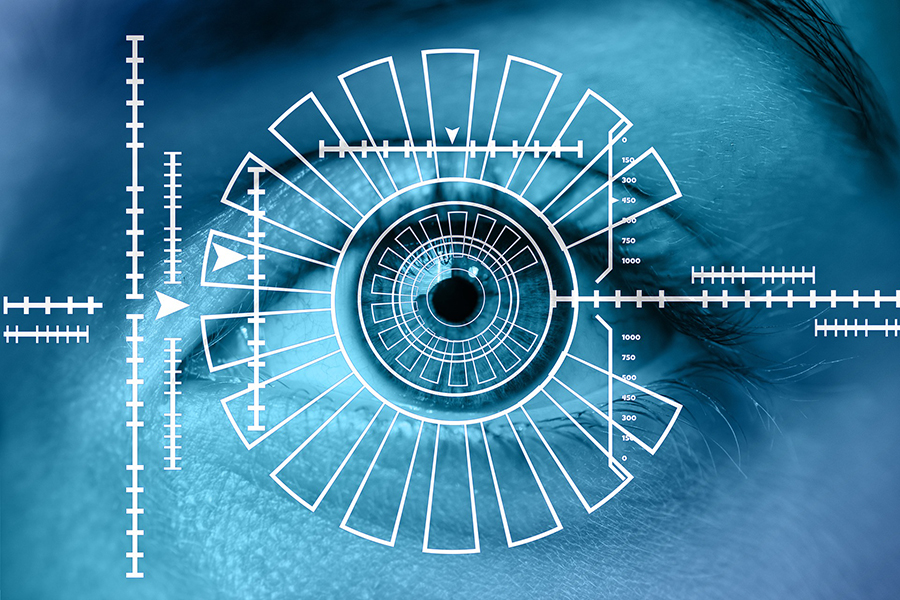