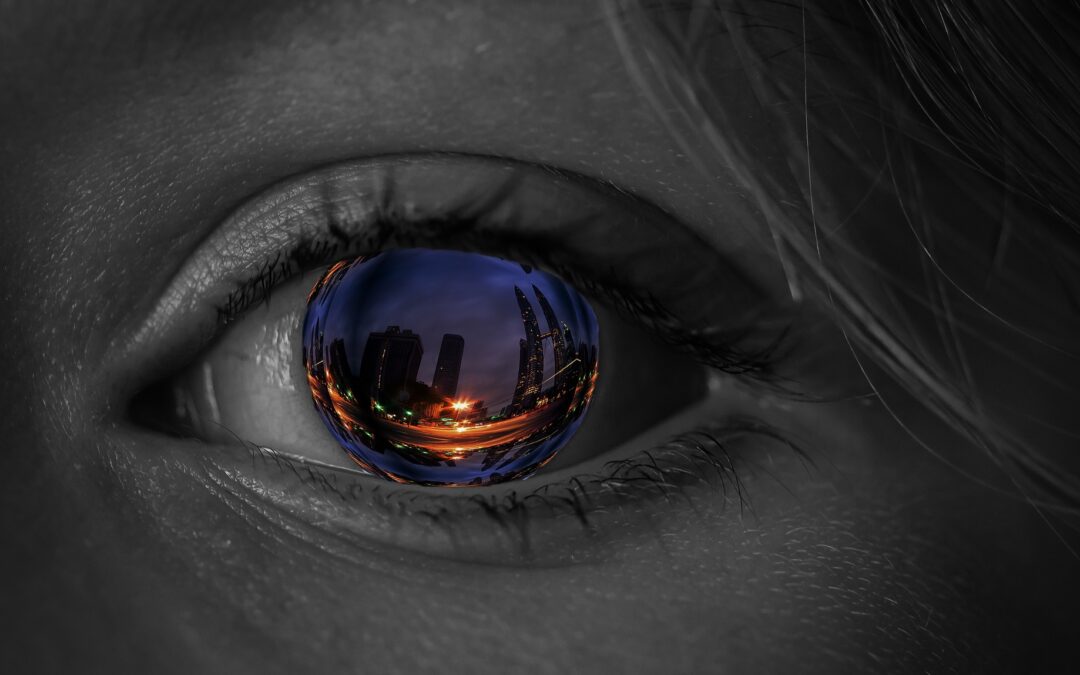 The Court of Public Opinion | Part 1, Inside

I was asked to work with an executive team to help them cause a breakthrough in their company performance. They said they were up to transforming the company to do this.

What I saw immediately in our first morning session together was a certain level of suppression in how they interacted with each other.

When someone spoke, it was as though they were speaking in court—in fact, it was the Court of Public Opinion. In different degrees, each person was trying to be pleasing, to be approved of, to not look foolish, to appear loyal.

The president was a veteran in their industry. His education had been in finance, so he was at home with the logic of numbers, but when it came to the “human factor” he was in unfamiliar territory. His Achilles Heel was in being judgmental in a subtle, undermining way. People didn’t operate according to the rules of finance and numbers, and when he was frustrated with someone, they knew it. Once he formed a judgement about you, you were “sentenced.” You were “wrong.”

As the leader of this team, he had created an environment of judgement when someone didn’t perform to the level expected. His team adopted this and did the same.

This was “the culture.” The old adage held true: the fish stinks from the head.

Crucial point: the more people believe something to be true (even if it is not), the more real that something seems.

Once the president/team had an opinion about a team member, it was only a matter of time before their results would gradually deteriorate and they would leave or be fired. The mood of the team was caution and fear. It was palpable.

At a strategic level, they also had opinions about what was possible and not possible regarding their future, and the future of the company. Again, these opinions were reality for them. Because they were enculturated in this and used to it, nothing seemed out of the ordinary. Almost like a kind of being asleep to what was limiting them.

The Court of Public Opinion was the source of the suppression I saw that first morning.

The Warning Signs and Internal Signals of trouble ahead were everywhere; their invisible— yet noisy— gavels passing judgement. Setting all that to the side, I got them started…

Out of our work together, everyone on the team gradually “woke up.”

They increasingly discovered that their judgements of each other were not necessarily “the truth.” And they saw that their opinions about what was possible in the future were also not “the truth”. They saw that when enough people subscribe to an opinion or point of view, it becomes “solid” like an object. It appears to be “the truth” and has a self-limiting force.

A profound set of “ah-ha” moments set them free. They increasingly gave up judging each other negatively. They started to discover the unique gifts and contributions of each other, the value of each person. They saw that the future was wide open. They began to stand for each other and for what was possible.

We transformed the “Court of Public Opinion” into a Space for New Possibilities.

Over the next 2 years, the company produced miracles in critical measures of performance.

Want the “Warning Signs • Internal Signals” for The Court of Public Opinion? 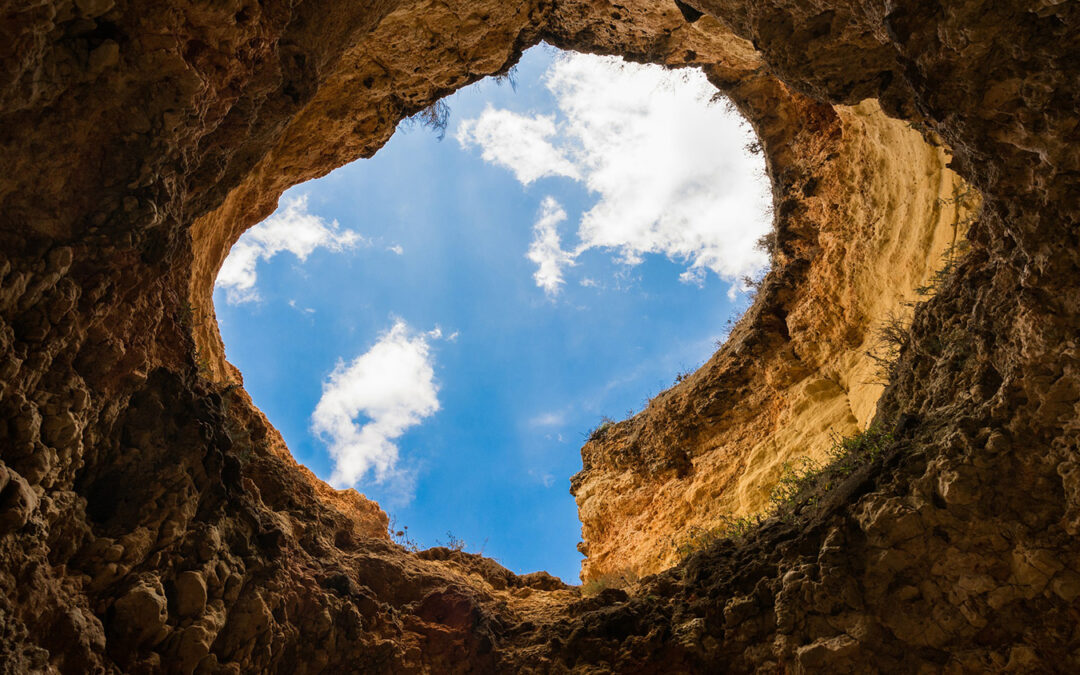 The news is filled with violations of morality, ethics, and the law. We are left shocked, dismayed, and confused.

What is at the root of this behavior? Are some people “evil”? I suggest not.

I propose that the source of this has to do with something we all grapple with: personal Character, and these lapses are disintegrations of Character.

So what is Character?

One dimension of Character is integrity—treating our word as our bond.

Another equally crucial dimension is authenticity.

Synonyms for authentic are:

In talking, this means honesty—saying it the way it is. Straightforward. In hearing, this means getting exactly what was said as it was expressed and intended, without judging or interpreting or dismissing. Being fully present to what another says.

When we are authentic in communicating, we have a powerful relationship with other people. The basis of our relationship then is truthful, honest, genuine. Even difficult things can be discussed and addressed. Nothing is hidden. There is real connection.

Paradoxically, it seems easier sometimes to not be authentic: not being straight is a better way to get what you want. The irony is that the apparent easier path leads to the kind of headlines we see in the news.

What stops us from practicing authenticity in our daily lives? The pull to be socially accepted, to be admired, to belong, to be liked-loved-approved of. And at times we feel embarrassment and even shame over what we’ve done, or how we feel, or who we are, and want to hide.

Many of us learn beginning in childhood that we must conceal our feelings or thoughts. And so we live an inner life not shared with the world. Thoreau said people “live lives of quiet desperation.”

And so we become estranged from the world, and from our own selves.

The beginning of a quantum leap in happiness, fulfillment, and power in life is to have the courage to say it the way it is. The courage to be real with ourselves and others.

As Shakespeare counseled us in Hamlet,

This above all: to thine own self be true,
And it must follow, as the night the day,
Thou canst not then be false to any man.

Barry Pogorel Leadership enables you and your people to produce extraordinary results. Contact us to schedule a confidential conversation. 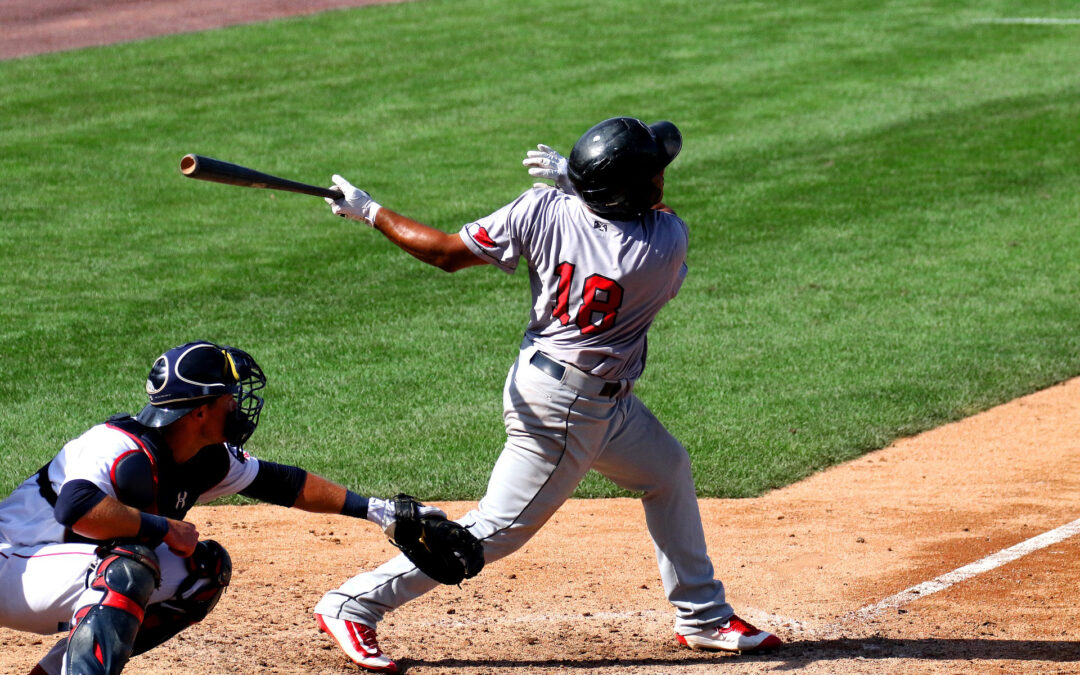 Each day, our news is filled with shocking revelations of corruption: in sports, entertainment, education, government, healthcare, business, and other fields. The costs are high: severe loss of credibility of institutions/individuals and damage to the personal lives of those people impacted.

What is the root cause of these failures? And what is the solution?

The Japanese speak of kokoro—character, essence, heart, spirit. The Samurai cultivated kokoro in themselves and those they mentored or trained. These breaches of morality, ethics, and law reflect a breakdown in kokoro—in character.

A search in the dictionary finds character associated with uprightness, trustworthiness, incorruptibility, honesty, a state of being whole and complete. Integrity is associated with these same antonyms.

Is your word your bond? Is your team’s word their bond? That is, is it binding? In the daily practice of your work and life, is there consistency between what is said and what is done?

When a baseball player wants to hit a homerun, he doesn’t climb up in the stands where the scoreboard is and manipulate the numbers. He deals with what it takes standing in the batter’s box to powerfully and accurately hit the ball coming at him.

To resolve the root cause of our societal/business problems and to produce a home run in our performance as individuals, teams and organizations, we must deal with what is in the batter’s box of our business and life: our character, and our integrity.

Barry Pogorel Leadership deals with the root cause of great performance, enabling you and your people to produce extraordinary results. Contact us to schedule a confidential conversation.