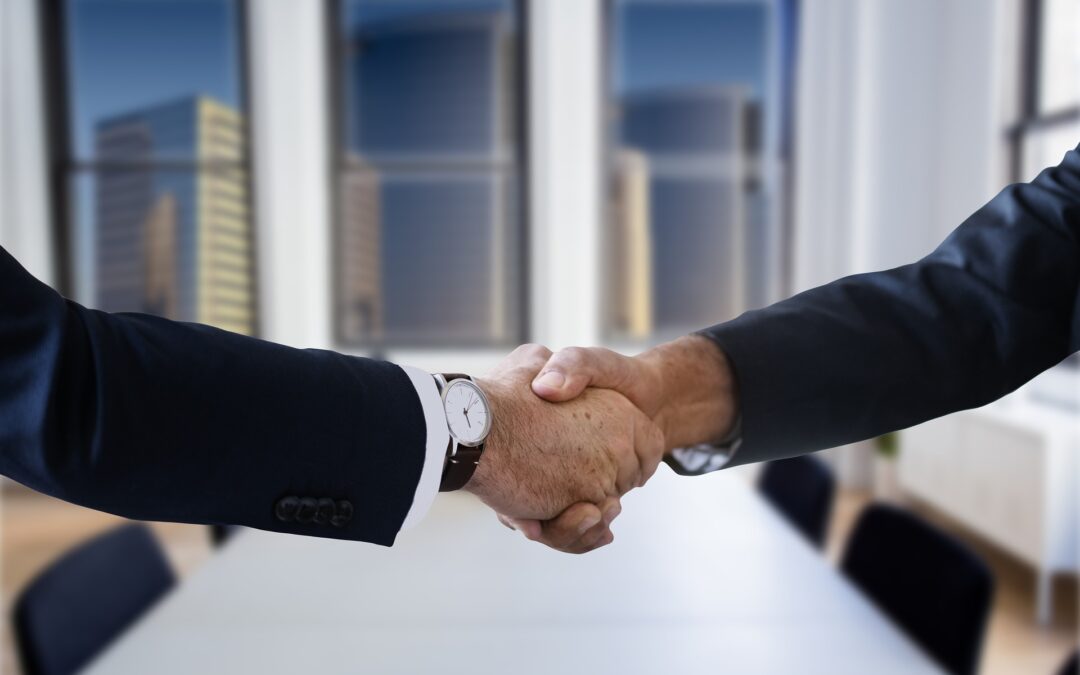 Accountability is essential for high performance.

It is a social contract between people. You are accountable to someone for something. The someone could be an individual or a team. The something is a result.

Accountable means ‘count-on-able.’ You said it. You delivered it, just as you said you would.

‘Responsible’ is a synonym of ‘accountable.’ One definition of responsible is ‘being a source, cause, or agent of.’ In other words, if I am responsible, I can be counted on to originate the action(s) needed to produce the result(s).

Every job is comprised of an accountability: some specific result(s) you are count-on-able for producing within certain time frames.

People sometimes struggle with holding others accountable, fearing that those others will resent or dislike them and accuse them of being ‘confrontational.’ To be an effective leader or manager, your accountability is to hold people accountable in a respectful and clear-cut manner, despite your concerns for being liked.

Trust is often talked about as missing or weak in a team or culture. A necessary element of trust is that people know they can count on each other. Another definition of ‘responsible’ is ‘trustworthy.’

If accountability is not as strong as you would like with your team or organization, Barry Pogorel Inc. can help make accountability present and powerful. 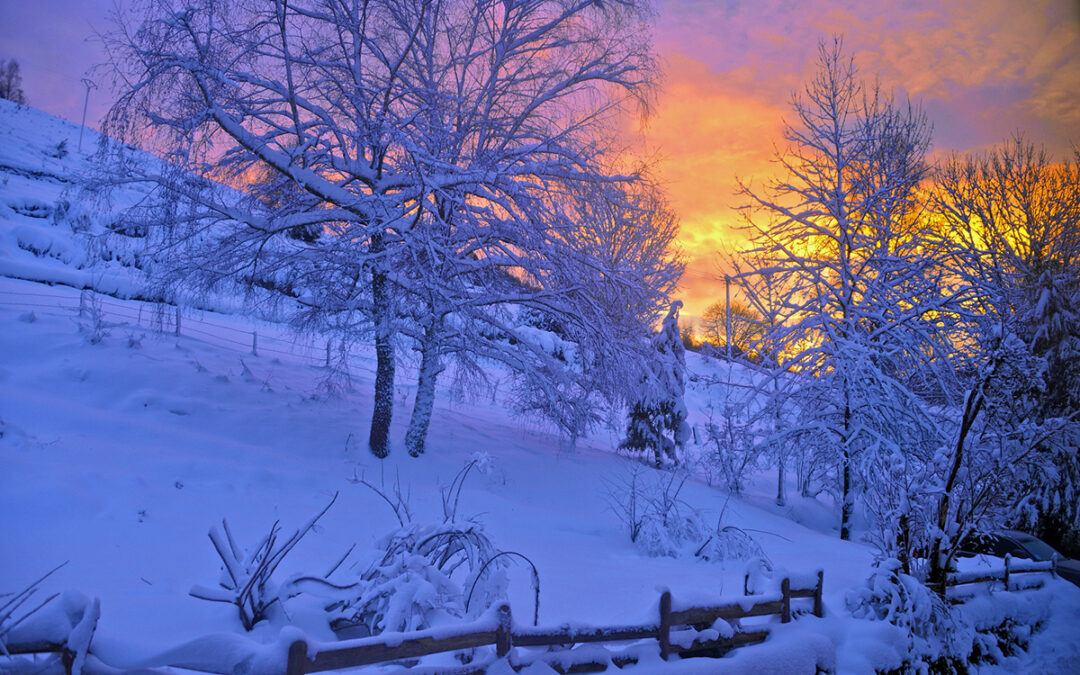 The Source of Revolutionary Results

As our series on Executive Coaching heads to a new year, we offer a clear path to the source of Revolutionary Results.

Consider the energy of the word itself:

Revolutionary = innovative, outside or beyond the established and predictable, providing new difference-making possibilities and opportunities, altering the trajectory from past to present to future so that something beneficially unprecedented can happen.

How do you think in new ways?

One powerful access is to identify your habitual ways of thinking: to identify the patterns, formulas, and the familiar so that you can go beyond these.

If you apply this to a team, there is one additional dimension—how the team members relate to each other. It means the team must interact in ways they’ve not interacted before, to think together in new ways, to act in new ways together, to produce unprecedented results.

For a group to become a revolutionary team, they must have a new level of trust and collaboration with each other. This requires:

I transform individuals and teams to become the source of Revolutionary Results. 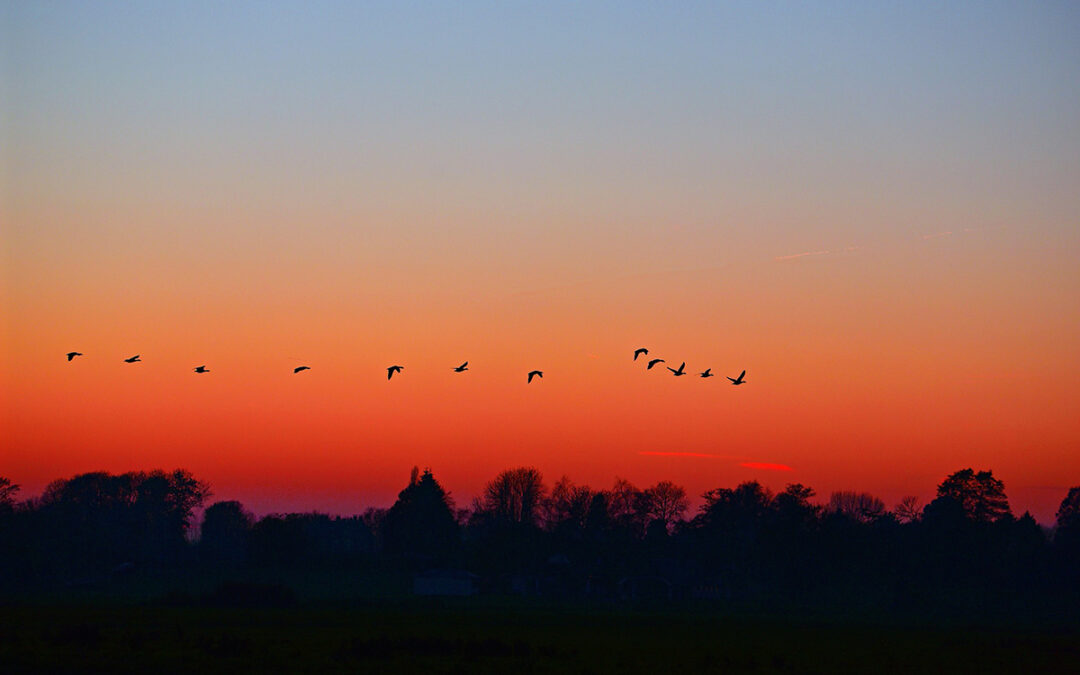 Executive Coaching . For a Leader in a Hurry

For a Leader in a hurry (what leader isn’t?)

Our executive coaching series picks up the pace for those already moving very fast to cover a lot of territory.

They barely have time to ask themselves three critical questions…

Why have an executive coach? Consider these possibilities:

How do you select the right coach for you?

Here is a quick guide to selecting an executive coach:

Like any great performer: an athlete, a dancer, a musician— and for a leader in a hurry— powerful coaching can immeasurably increase your performance.

If you’d like to interview me as one of your candidates, it would be my honor. And… remember to ask me about my approach called “Transformational Coaching” which is specifically designed to produce breakthroughs in your performance. 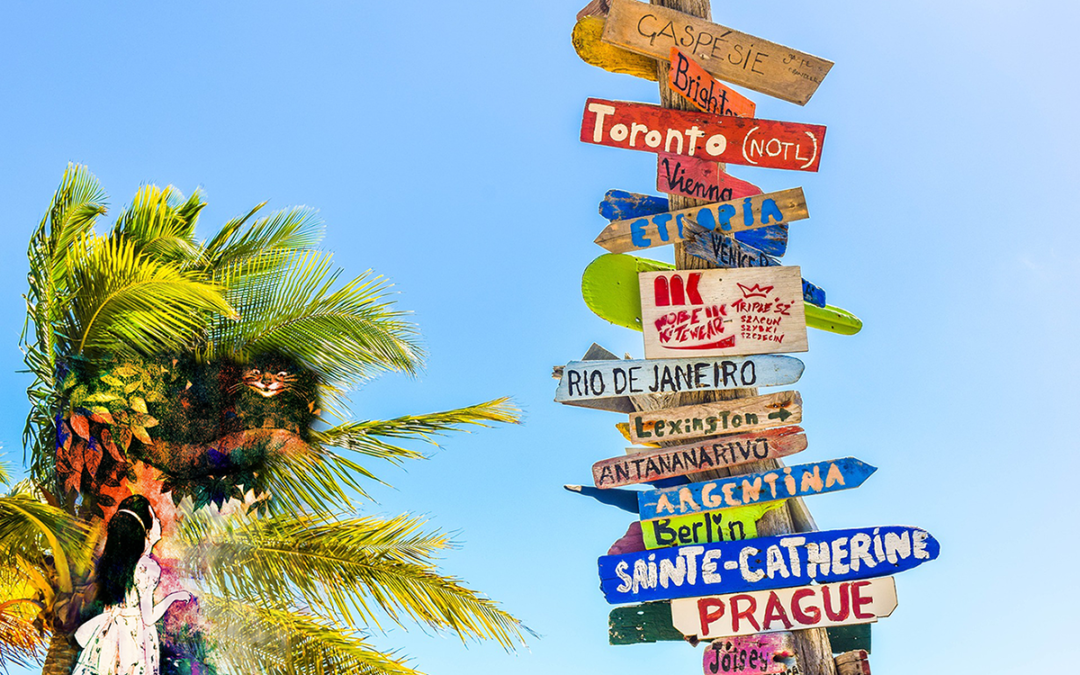 As our Executive Coaching series continues, we noticed the calendar is about to change years. How do you really go about planning a great next year?

Where are you standing now? Are you an executive, a team leader, or a senior member of an executive team who needs to know where to look first for what’s next?

WOULD YOU TELL ME, PLEASE, WHICH WAY I OUGHT TO GO FROM HERE?

“Would you tell me, please, which way I ought to go from here?”
“That depends a good deal on where you want to get to,” said the Cat.
“I don’t much care where—” said Alice.
“Then it doesn’t matter which way you go,” said the Cat.
“—so long as I get SOMEWHERE,” Alice added as an explanation.
“Oh, you’re sure to do that,” said the Cat, “if you only walk long enough.”

In the year-end press to get work done, transactions finalized, and loose-ends tied up, it’s easy to miss or neglect something that can make a huge difference in the upcoming year: creating a powerful plan.

Creating a Powerful Plan. Where do you begin?

If you google “planning,” you will get nearly six billion entries! Advice, tips, strategies, techniques. And then there are the established corporate procedures for year-end reviews and planning. And advisors, consultants, and coaches to guide you.

However, there is usually one most crucial and fundamental step that is left out or short-changed. Without it, plans can be acceptable, thoughtful, and yet they lack a certain inspiration and real creativity that can mean the difference between a great year and a mediocre one.

That missing step is completing the past. Before you look to the next year and what you are going to accomplish, look at your past year and get it complete!

having every necessary part or element; entire
ended; finished
thorough
absolute
perfect in quality or kind

When something is complete, you are no longer concerned with it, you no longer “carry it.”

Here are some questions to respond to and guide you and your team:

OK! Now you have a space in which to create a powerful and inspiring plan!

Ready? Call me at ‭(310) 730-6355 to find out more about Executive Coaching for planning a Great Next Year, and leap before it begins. 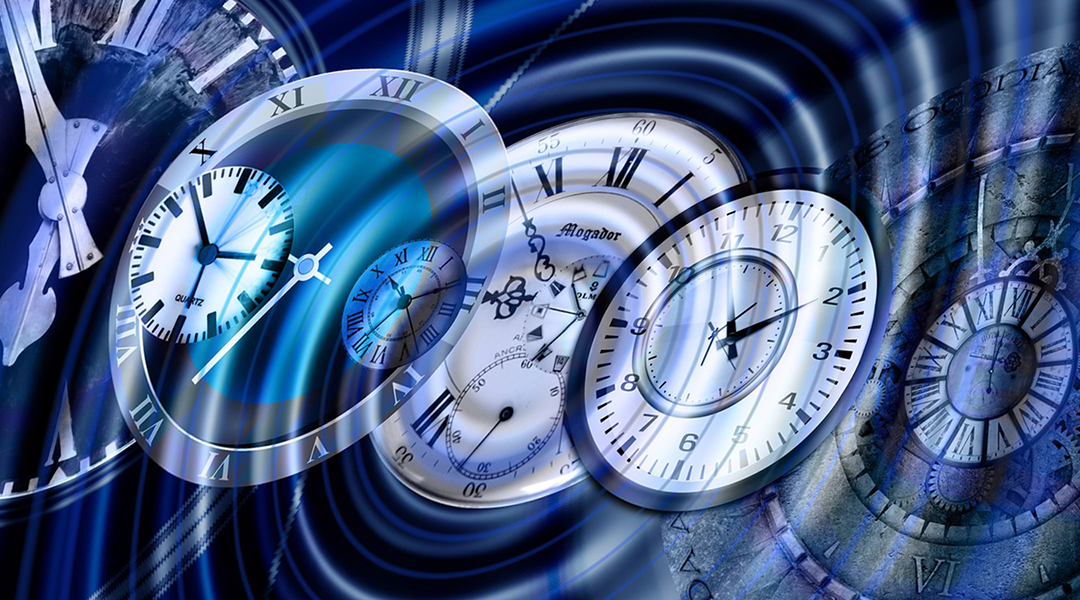 Our series jumps ahead with Executive Coaching to Stop Overwhelm

Here’s more of The Inside View with Barry Pogorel

How does accomplishment turn into overwhelm?

The work is good. You like what you do. It may even be exciting. But you’re bothered.

What aspect of this resonates most? What sounds like the inner thoughts that rise unbidden about your own life?

Too many executives hide their real answer to this question from others— and from themselves.

The amount of work is increasing everywhere. How do you deal with it all?

Most available systems were designed at a time prior to the deluge of work we are all facing now.

Incremental improvement is not even close to what you need.

Is there a way out of overwhelm that actually works?

It may look impossible.

And… YES, there is an alternative.

It is a brilliant new approach that produces a genuine breakthrough in your ability to deal with everything you have to do and handle in your entire life, leaving nothing out.

A new methodology that includes:

… is what it takes to end overwhelm and stress, to exponentially increase your productivity and effectiveness. 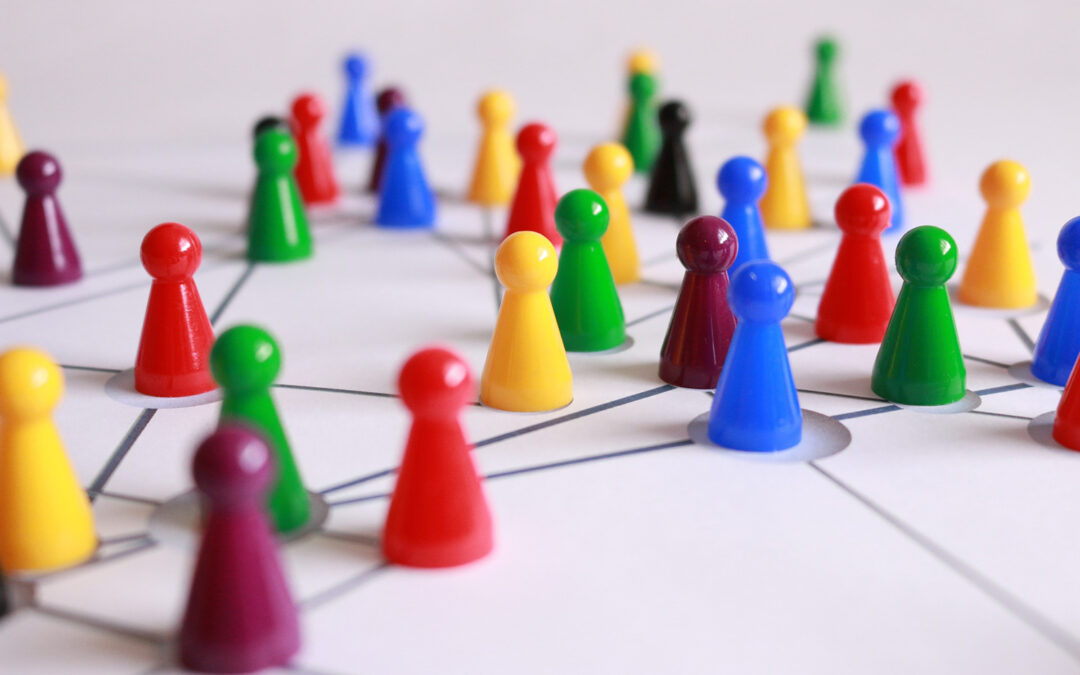